Forghedaboudit Southwest Italian (Closed) 1338 Picacho Hills Dr.. Las Cruces, NM The name Forghedaboudit immediately makes you think of the Big Apple, and it would be a correct assumption that the owners Bob and Kimberly Yacone have brought New York … Continue reading →

Interurban (Closed) 6100 W. Memorial Rd. Oklahoma City, OK My latest visit to Interurban came as a result of hearing that the Memorial Road location is closing permanently on September 27, 2020, and wanting to go back “one last time.” … Continue reading →

One goal of this blog is transparency–I try to review every restaurant I visit and give the good and bad features I find at each one. There are various reasons why I am unable to write a timely review of … Continue reading →

MEE Hmong Cuisine (Closed) 920 San Juan St. Pagosa Springs, CO Update: The restaurant is reportedly closed as of Sep. 2021 The Hmong people (pronounced “mung” according to the restaurant owner’s message on Yelp) are a large ethnic minority in … Continue reading →

Amigos Restaurant (Closed) 2000 Montana Ave. El Paso, TX For years the “amigos” worked at La Hacienda restaurant until they opened their own place on Montana Avenue with the partnership of Mr. “Hooky” Apodaca who is the restaurant’s owner. The … Continue reading → 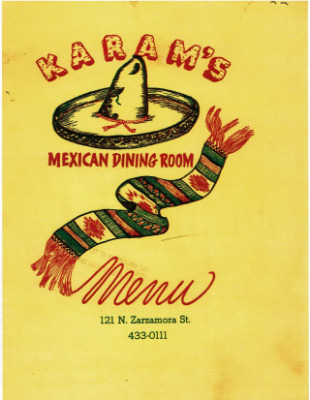 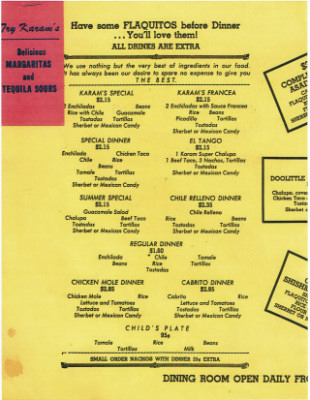 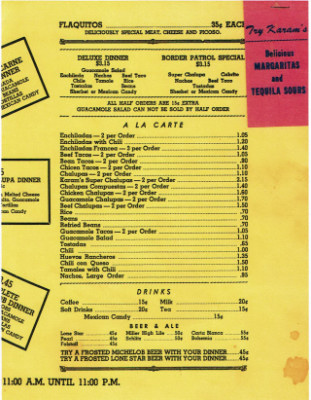 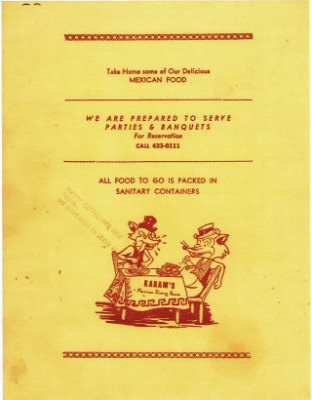