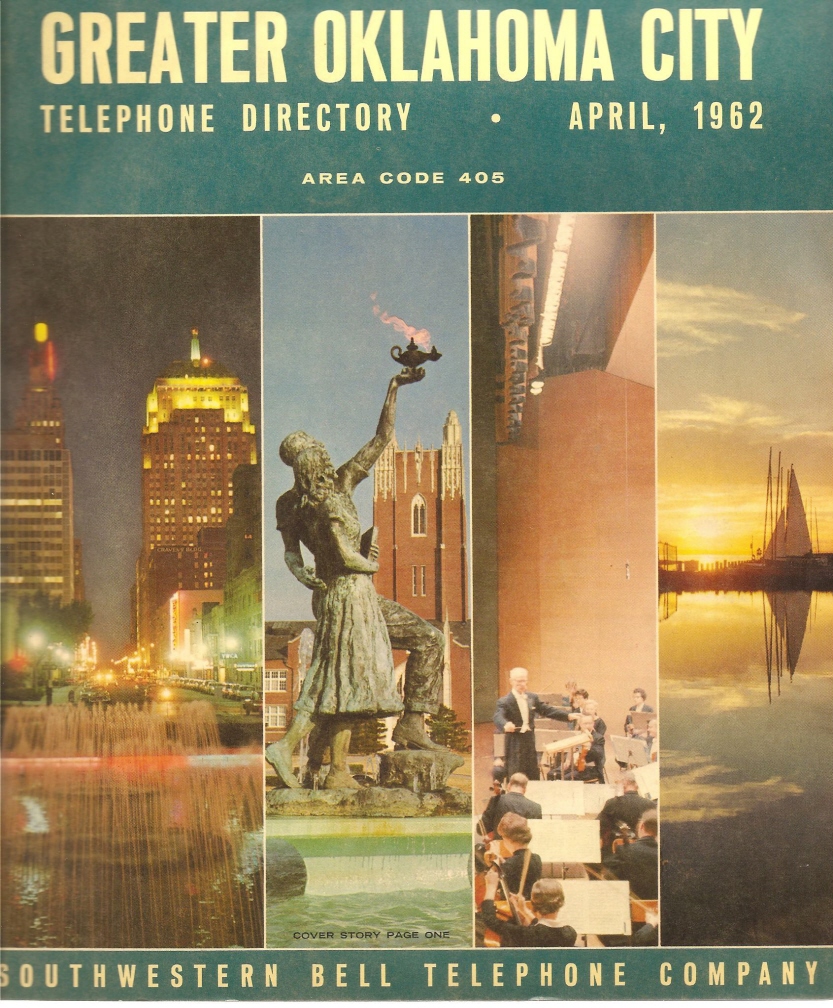 Some of us have fond memories of the restaurants that existed in 1962, and some in the younger generations imagine that they represent a slower paced era when we had no-nonsense “real” food. Whatever conception one has of the past, there is really no substitute for the original sources of information about restaurants such as the phone books (which listed just about any eating establishment which had a telephone).

My copies of the 1962 phone book are sometimes a little hard to make out, but this was done to preserve a now fragile document (and I think it provides a good list of the restaurants that existed at the time). I found several categories in the yellow pages that listed places to eat (such as cafeterias, hamburger stands, etc.). There might be some that I missed (one that I can now think of is the country clubs).

From reading this blog some may think that I do all kinds of weird things (such as saving my parents’ old phone book from 1962). Do not think that it was an easy task to withstand the pressure to clean things up and get rid of my junk. I have a good excuse, though–I found out that people born when Mercury is in retrograde (such as yours truly) are characterized by being reflective and intuitive, and having an alternative way of thinking. Actually I think astrology gives everyone an excuse for acting the way they do, but I am just glad that now I cannot be thought of as weird (although some of my opinions about food may still be considered by some as being so).

Note: click on links to see images from the phone books

Restaurants (A-1 Cafe to Dairy Snack)

Some Comments
These are the restaurants I enjoyed as a youth, and I believe many of them would stand up as great restaurants even today, while others were good for their time. Some notable ones that I remember include the following:

One more item from the phone book that I thought was interesting was a map of the phone exchanges (which at the time used letters instead of numbers); 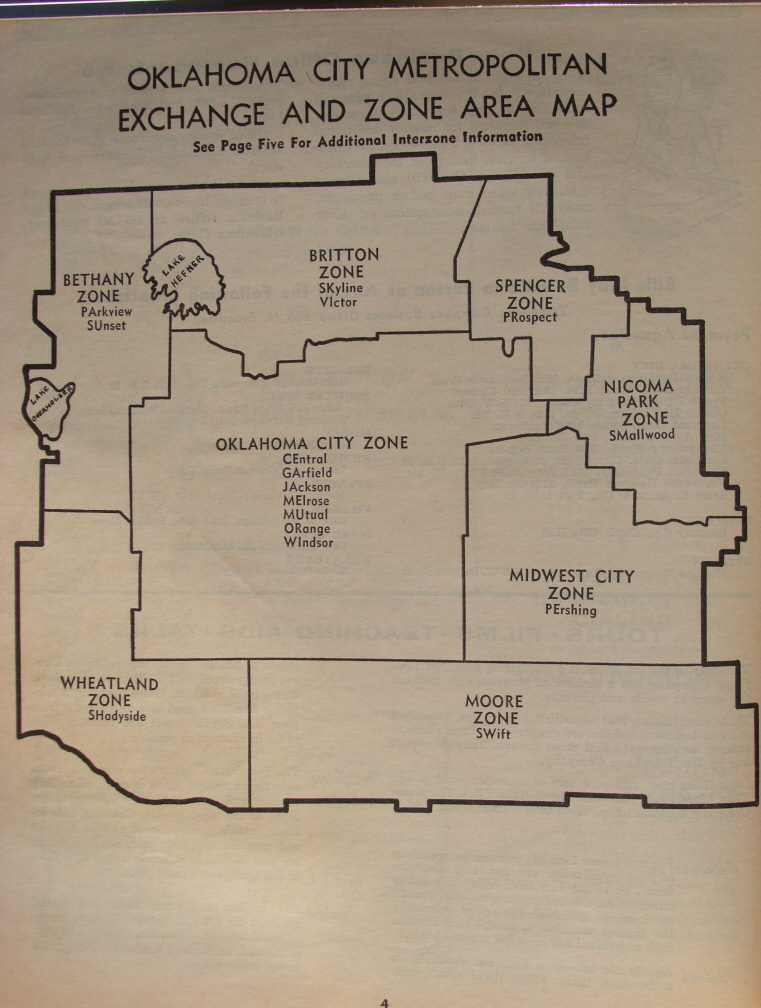