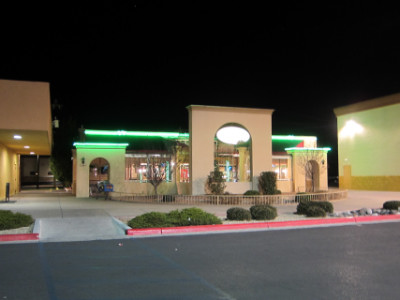 When I came to International Delights I was not particularly hungry, but with Middle Eastern food being one of my favorites I knew I could have a snack at the restaurant and take the rest home. This turned out to be fortunate, because as much as I liked the food for dinner it was even better the next day as leftovers.

The restaurant is somewhat international, but mostly Middle Eastern. The items I ordered are common in the Lebanese restaurants which I enjoy in Oklahoma, but I think they could be associated with a number of countries in the region. I do not remember the items that are from other regions of the world except for the gyros, but I do remember that some other regions were represented.

It was actually difficult to order because there is not a complete menu of all the items. Instead some items were listed on a board above the cash register while there was a smaller board near the entrance that seemed to include their specials and seasonal items. For many items I did not understand either what they were or whether it was a plate, sandwich, etc. I had to stand at the register to see the menu, and this was while other people were waiting in line.

Because of the awkwardness of ordering I probably got too much food, but it turned out to be enough to provide two excellent meals instead of one. Also for my readers, of course, it allows me to give descriptions of more items.

Salads and Appetizers
Salads here are included on dinner plates such as the one I ordered, as are some side dishes such as hummus that could also be considered as an appetizer. The salad was fresh and had a good flavored dressing.

The Hummus met my expectations in terms of flavor, and in texture was really one of the best I have found anywhere. I think this was because it was not ground into a paste as I find in many restaurants. 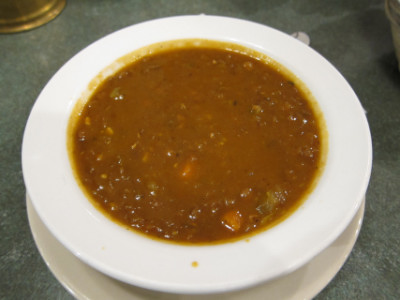 The Lentil Soup was excellent, and was better than any I have found in El Paso so far (and I assume it is also the best in Las Cruces). As the photo shows it is very thick, and possibly more filling than many others. 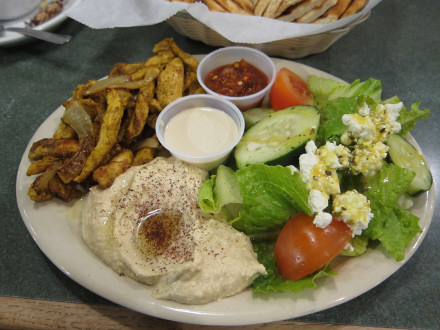 My first comment about the Chicken Shawarma is that the meat was excellent–it had the type of flavor I find in Halal meat although I do not know for sure that the meat here is Halal. This was combined with a very flavorful seasoning, and was one of the reasons I was very impressed with this restaurant.

The tahini sauce was one of the best I have ever tasted, and went well with the meat. They also give you some local style salsa that I did not eat with the chicken, but it was great with the chips I had at home for a snack. 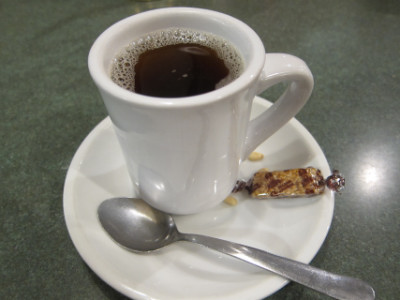 Although the Moroccan Tea was good, it was not like ones I have had in Oklahoma made with mint and sugar (thus this was what I would call a disappointment). In the future I would still order the tea, though, rather than another kind of drink. 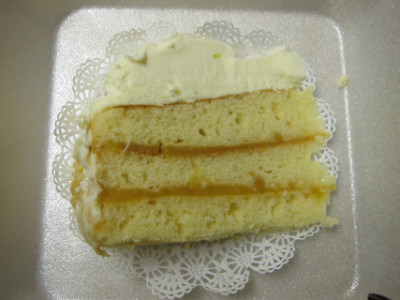 They also have a number of desserts available such as this Lemon Cake. Although it was good, I still had the memory of the wonderful desserts at Le Rendez-vous which are the ones I would really recommend if you are able to go there.

Other Comments
The Pita was as excellent as the other items, and I really do not know of another Middle Eastern restaurant in the Borderland which is as consistently good all around.

At first I thought the prices were a little high but this was before I knew how much I would enjoy the food. I still question, though, whether the cake and the Moroccan tea were worth what I paid.

I think the restaurant describes itself as Mediterranean (which covers a broad range of cuisines), but really I thought the Middle Eastern dishes were a standout here. I do not know about their gyros, etc., but for anyone who loves Middle Eastern food I think this is a must try.